Lex Neale is an independent Integral Theorist and a member of the Integral Research Center. After taking a B.Sc. in Zoology at London University he became involved in consciousness studies, traveling the world to develop his thesis that the origin of Life is Consciousness. In India he became a practitioner of Prem Rawat’s “Knowledge of the Self,” and enjoys an ongoing affiliation with The Prem Rawat Foundation, www.tprf.org. As well as a scientist and inventor, he is also an artist and musician. He lives with his family in the beautiful redwood forests of northern California. 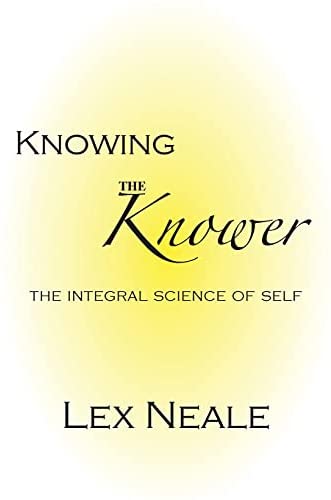