Robert Rabbin is a contemporary mystic; a speaker and writer who presents Radical Sages programs throughout the world. He is a leading exponent of Silence and self-inquiry as a way of revealing our authentic being and of living an inspired life. He has followed the path of self-inquiry since 1969, when he began to practice meditation and research various spiritual paths. In the early 1970s he lived in Europe and the Middle East. In 1973, Rob trekked overland to India, where he met meditation master Swami Muktananda. He studied with Muktananda for the next ten years. Rob now leads seminars and retreats throughout the country and meets with individuals for private consultations. As an executive coach, Rob works with leaders from a broad range of companies and organizations. He is a coauthor of Leadership in a New Era, and his articles have been published internationally in numerous magazines and journals. Rob is a frequent speaker to groups in the business, academic, and spiritual communities. 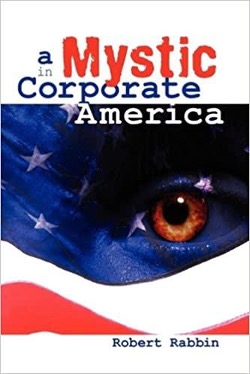 A Mystic in Corporate America